Outback Deck Inc. Before & After Photos 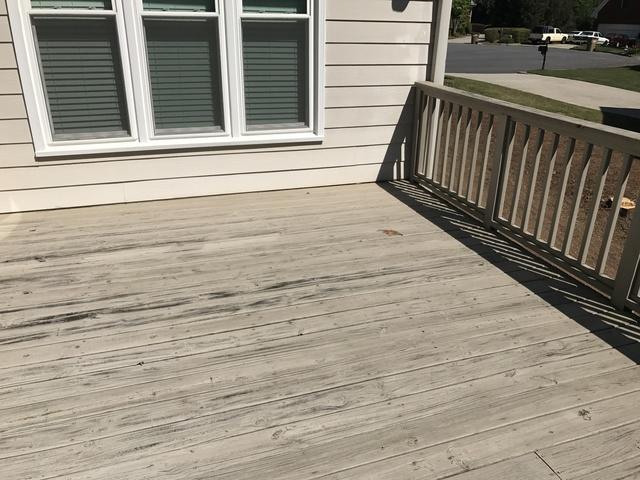 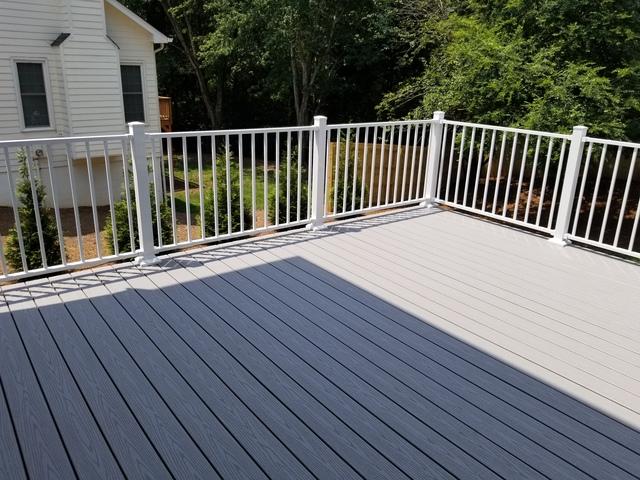 This customer reached out because of a neglected deck that also suffered from constant direct sunlight.  Their Solution Specialist offered a new design that allowed them to get a low maintenance deck at their price point.  The new deck is Goodlife decking with Fortress Al13 aluminum railing with steps to the ground. 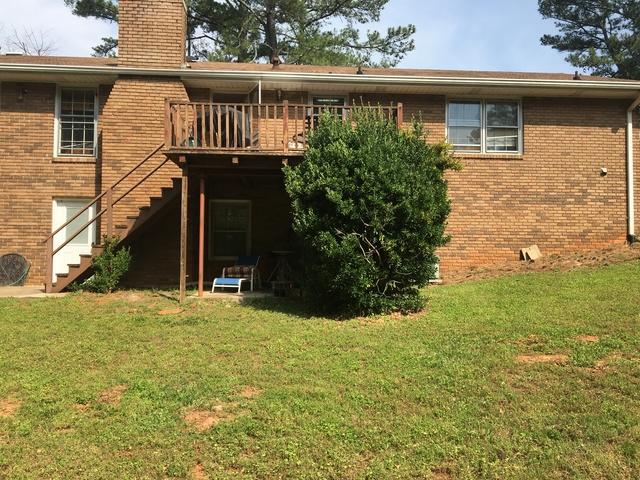 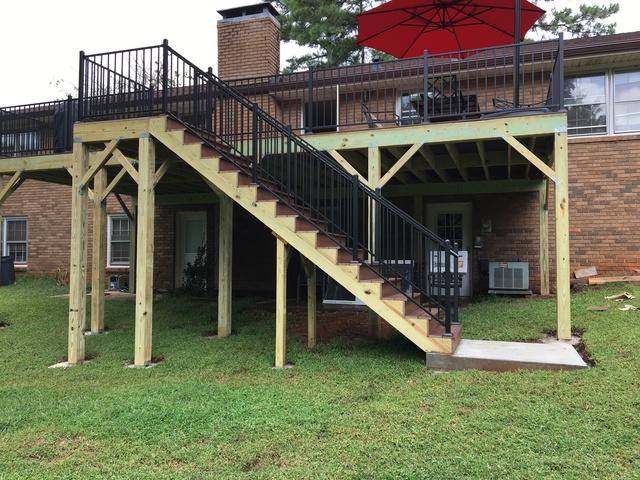 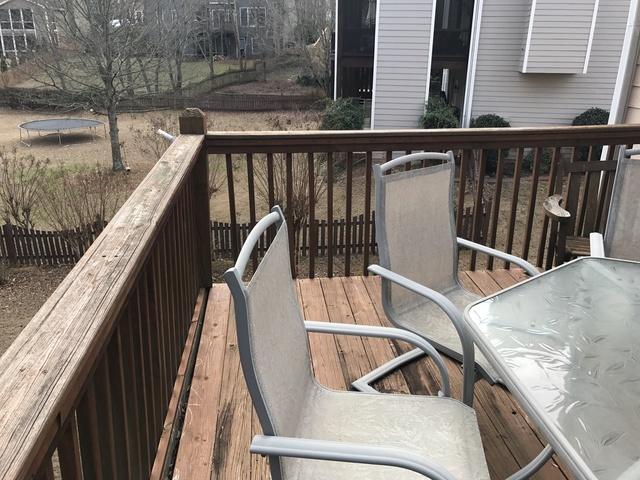 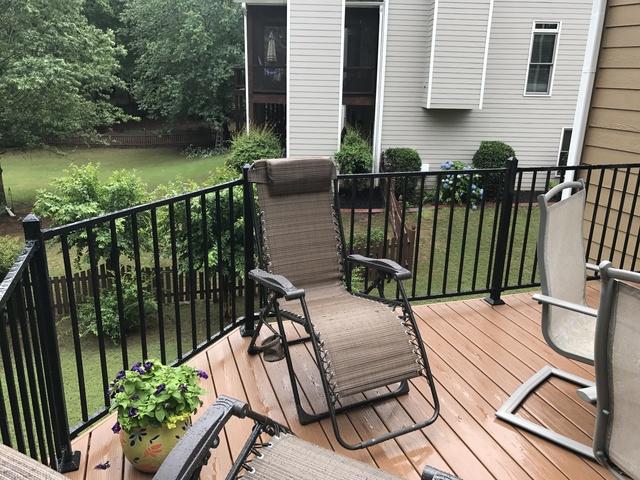 The deck that we replaced was 21 years old and was original to the home. Our crew installed GoodLife deck product and Fortress rail's that looks fantastic and made the homeowners very happy. 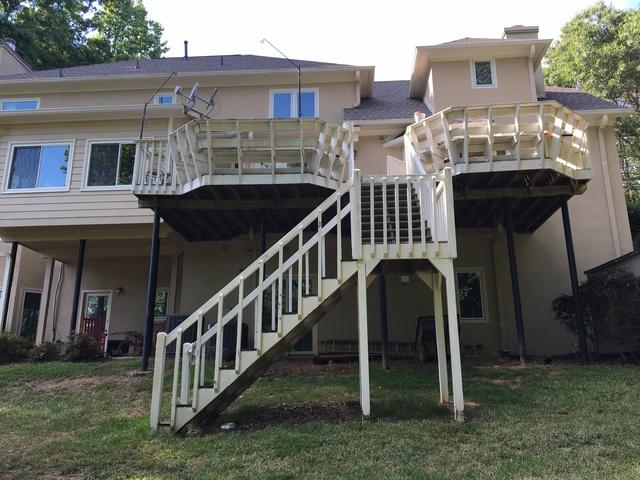 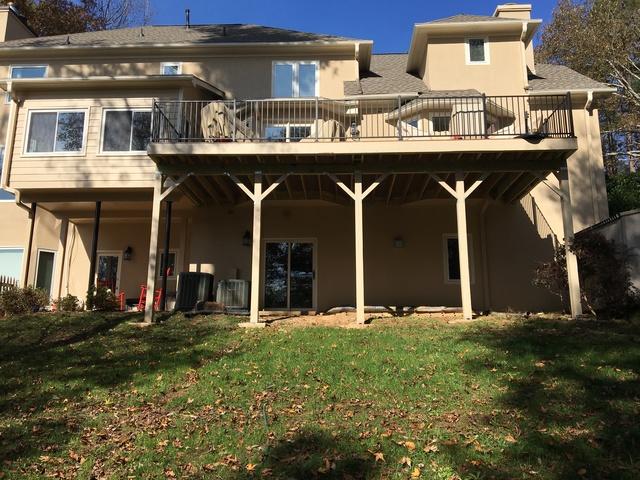 Customer called in wanting to keep a similar footprint of the deck while upgrading.  They chose Outback Deck because they were punctual, detail-oriented and reliable.  Fiberon Goodlife Deck with Spline in deck and Fortress Fe26 rail.

Major Overhaul After Recent Move In in Marietta, GA 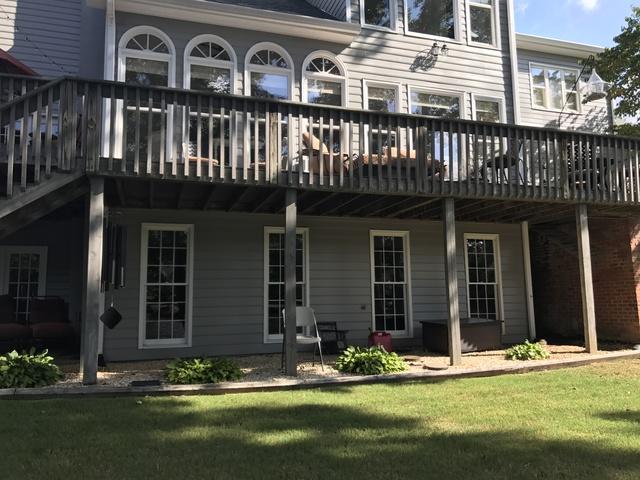 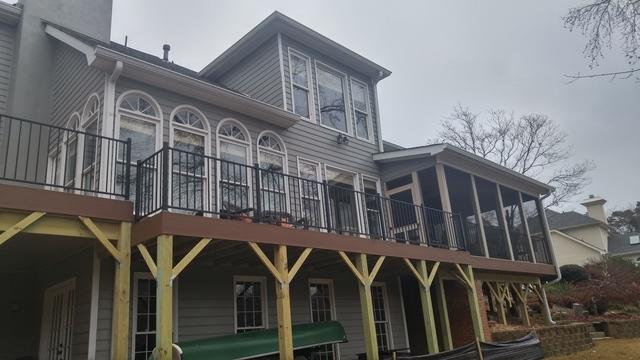 The homeowners were wanting to resurface the porch with composite, expand it, and screen in part of it. the deck also has stairs that she wants to demo and replace on the other side of the deck to connect to another part of the property.  We installed the Azek porch floor and Fortress Rail, tongue and groove ceiling with a fan and can lights, open deck with Azek decking and fortress rail.

We serve the following areas